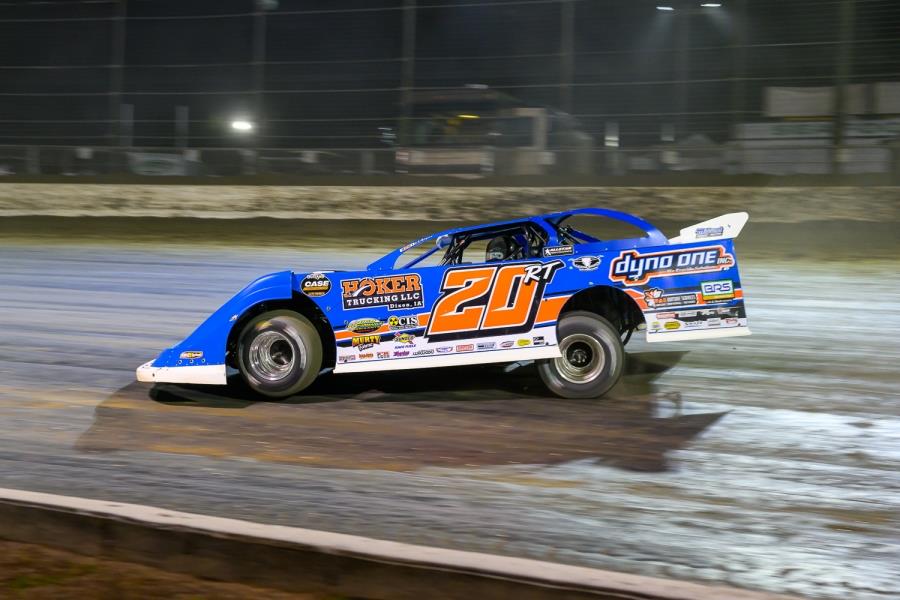 Pair of top-fives in Sunshine Nationals at Volusia Speedway Park

Ricky Thornton Jr. returned to the driver’s seat of the SSI Motorsports No. 20RT Late Model on Thursday afternoon at Volusia Speedway Park (Barberville, Fla.) as the fourth annual Sunshine Nationals kicked off the 2023 campaign for the World of Outlaws Case Late Model Series.

Drawing 47 Late Models, Thornton edged his way into the opener with the fourth-and-final transfer spot in his heat race. Wheeling his way into the top-five in the 25-lap feature, Ricky raced to a fifth-place finish, which came behind Devin Moran, Tim McCreadie, Chris Madden, and Ryan Gustin.

For another $8,000-to-win event on Friday afternoon, Ricky clocked in fourth-fastest in his group before picking up a heat race triumph. Receiving the pole for the A-Main via the redraw, Thornton surrendered the top spot on the second but held onto a third-place finish in the 25-lapper. He stood alongside Devin Moran and Tim McCreadie on the podium.

Full results from the weekend are available at www.WorldofOutlaws.com. 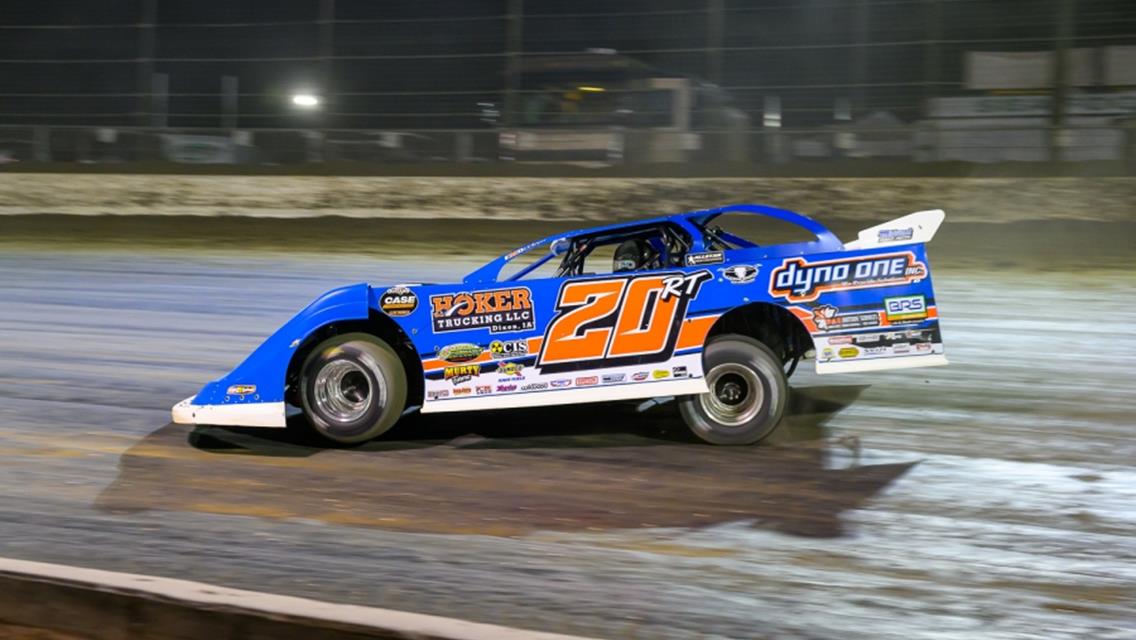 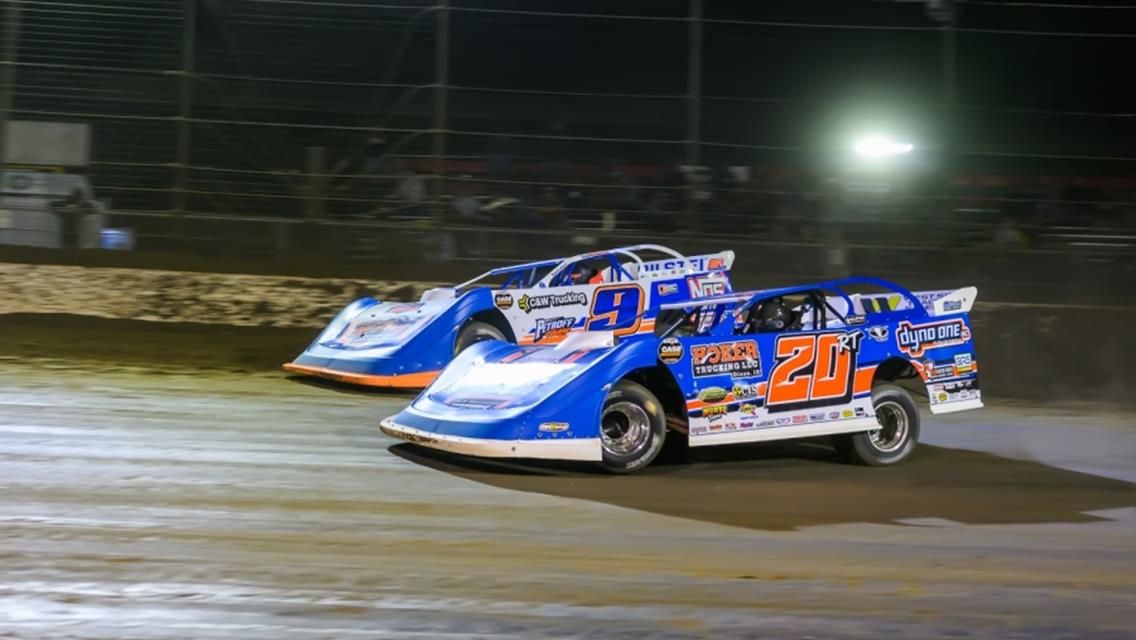 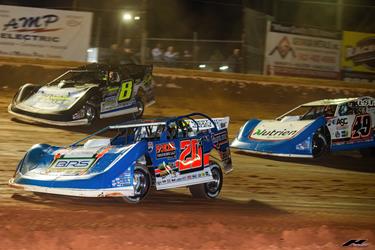 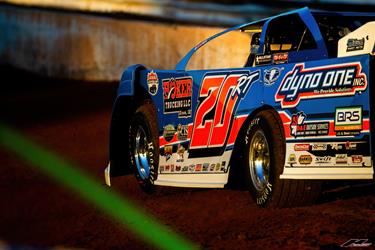 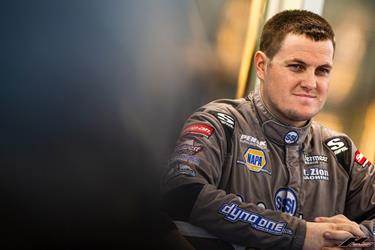 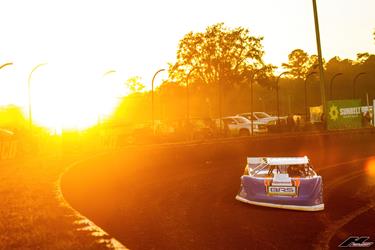 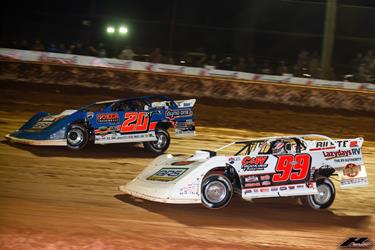 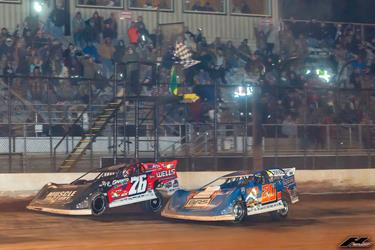