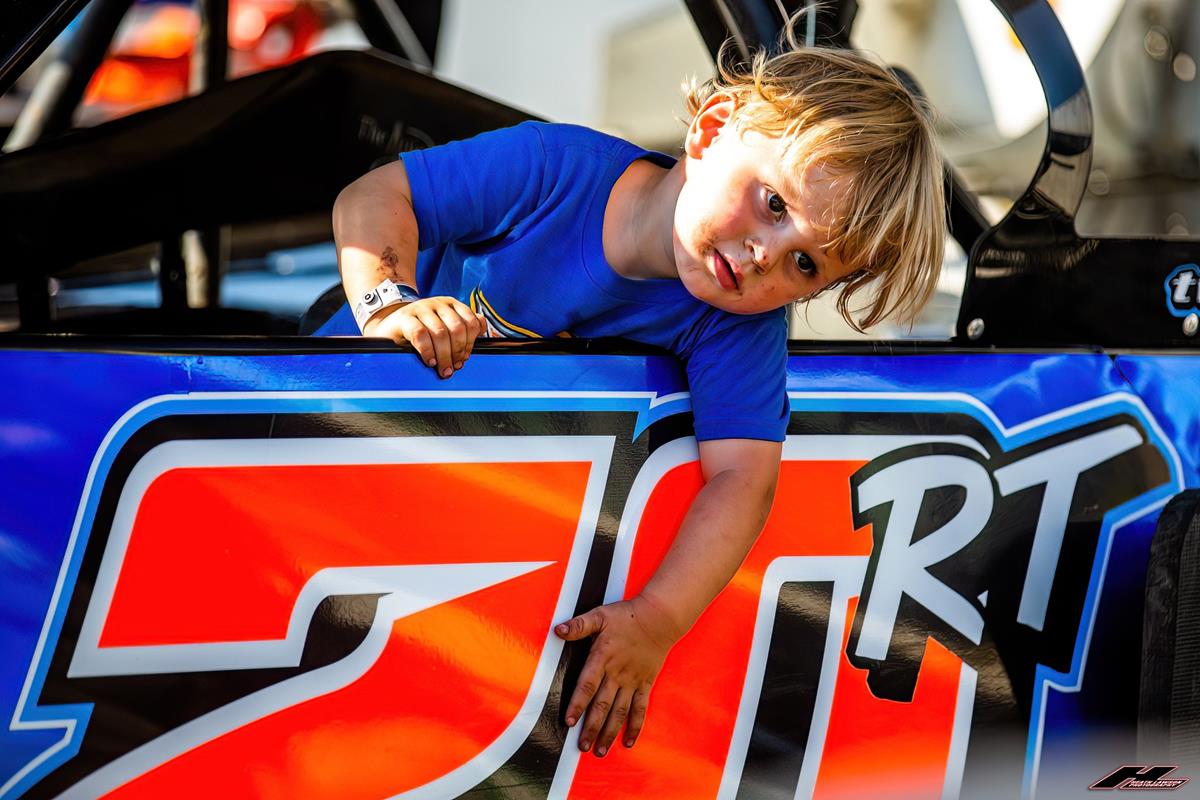 Earning the ninth-starting position for the $20,000-to-win A-Main via third-place performance in his heat, Thornton faded back to a 16th-place finish in the 50-lapper.

Rejoining the World of Outlaws Case Late Model Series on Friday, Ricky visited Fairbury Speedway (Fairbury, Ill.) for the 32nd running of the Prairie Dirt Classic. In a massive field of 81 Late Models, Thornton followed up the 13th-fastest time in his group with a seventh-to-third run in his 25-lap preliminary feature.

Locked into the 10th-starting position for the Saturday’s $50,000-to-win Prairie Dirt Classic, Thornton improved four spots in the 100-lap affair to register a sixth-place finish. 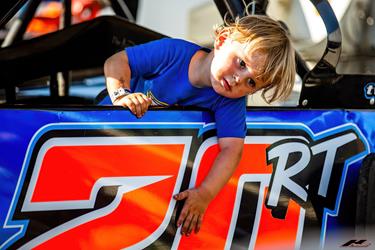 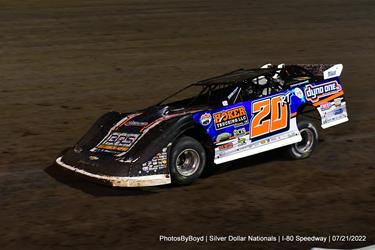 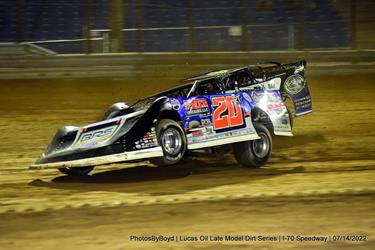 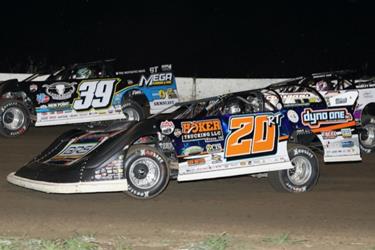 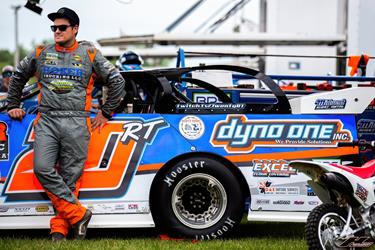 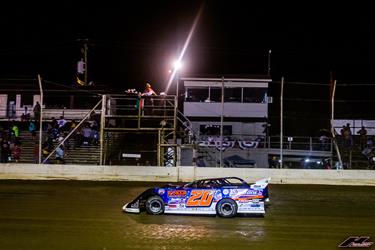