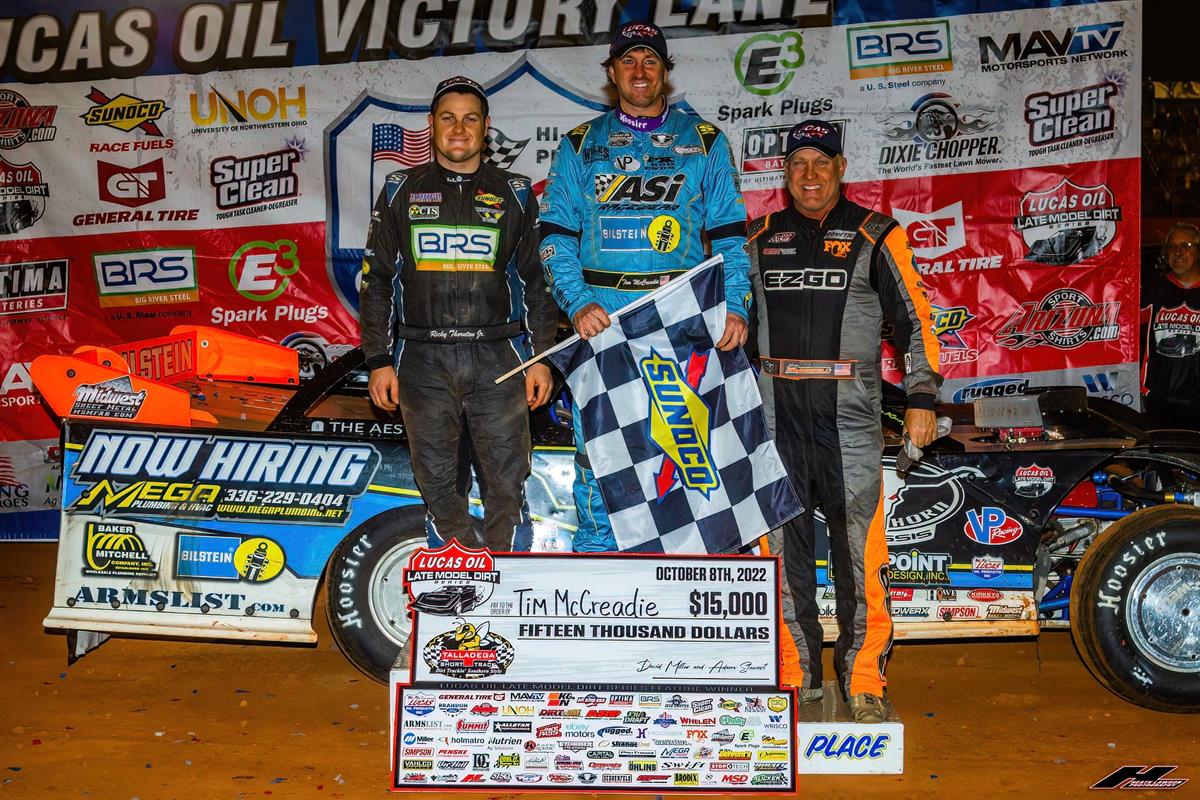 Drawing 35 Late Models for the eighth round of the Castrol FloRacing Night in America mini-series, Thornton salvaged a fourth-place finish in his heat after scrambling from contact with another competitor while battling for the lead. Charging from 16th in the $22,022-to-win A-Main, Ricky passed eight cars in the 50-lap affair to register an eighth-place finish.

With the Lucas Oil Late Model Dirt Series (LOLMDS) on Saturday at Talladega Short Track (Eastaboga, Ala.), Ricky laid down the third-fastest time in his group before placing first in his heat. With $15,000 on the line in the feature, Thornton chased race-long pacesetter Tim McCreadie to the checkers in the 50-lapper with Dale McDowell, Garrett Alberson, and Brandon Sheppard completing the Top-5 finishers. 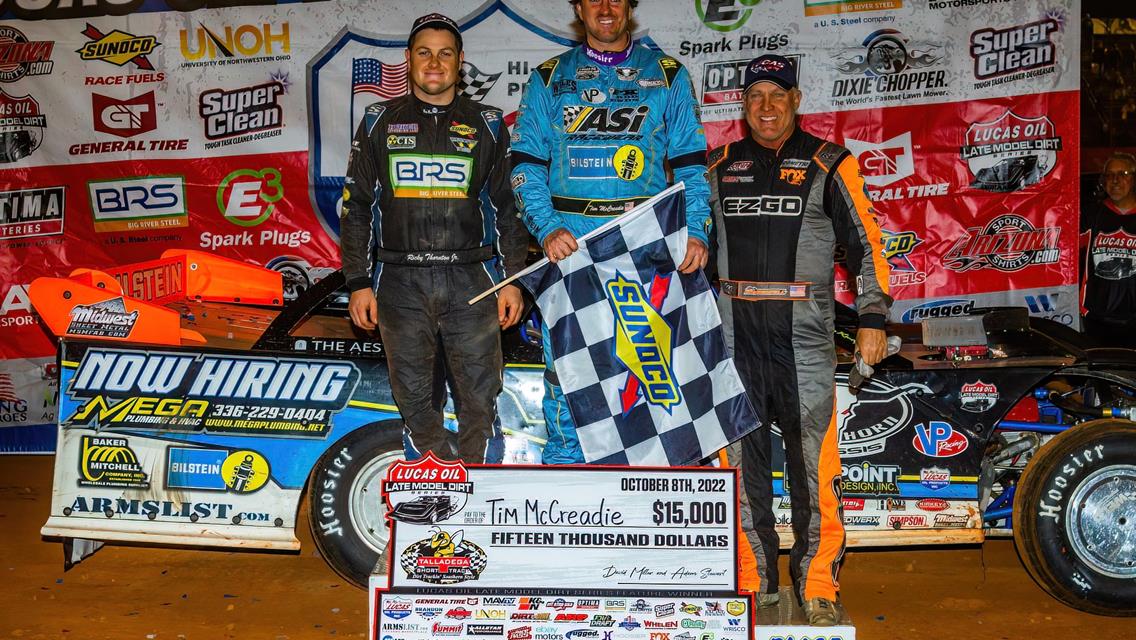 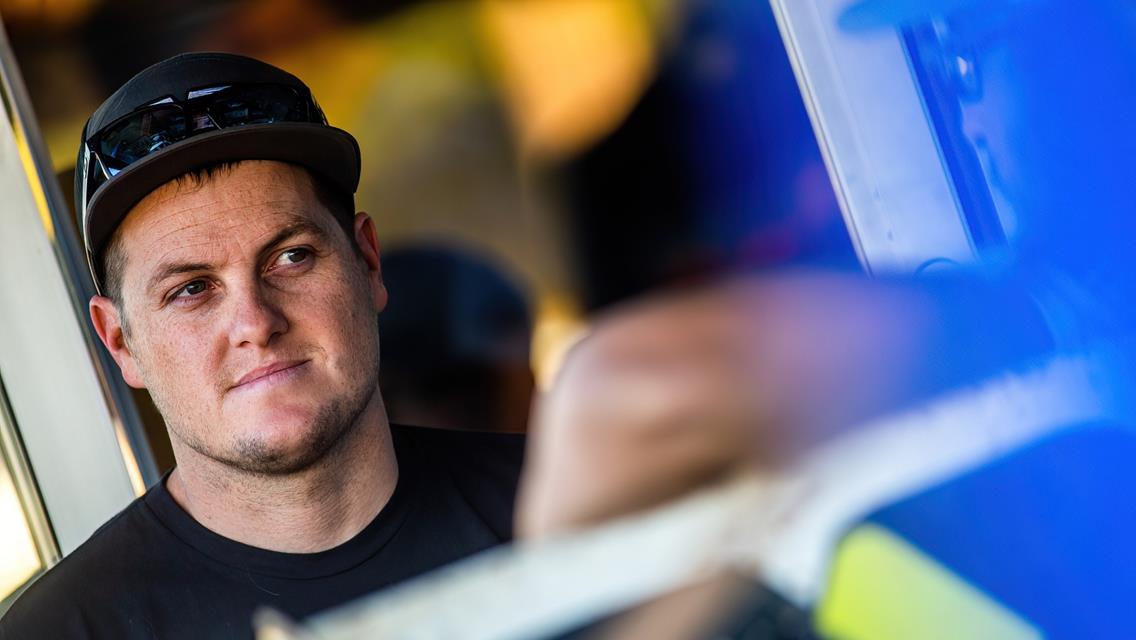 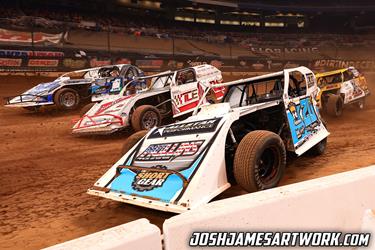 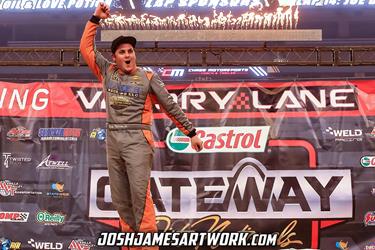 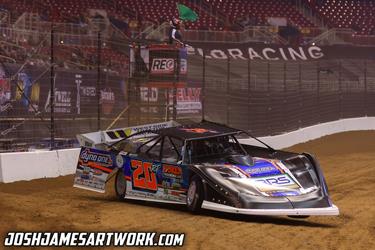 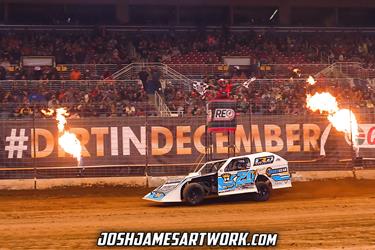 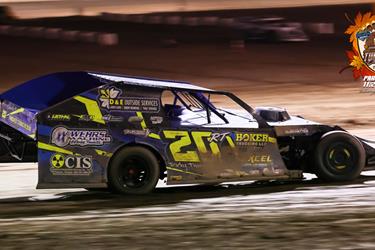 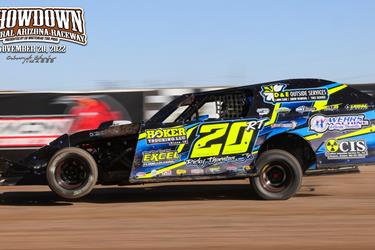