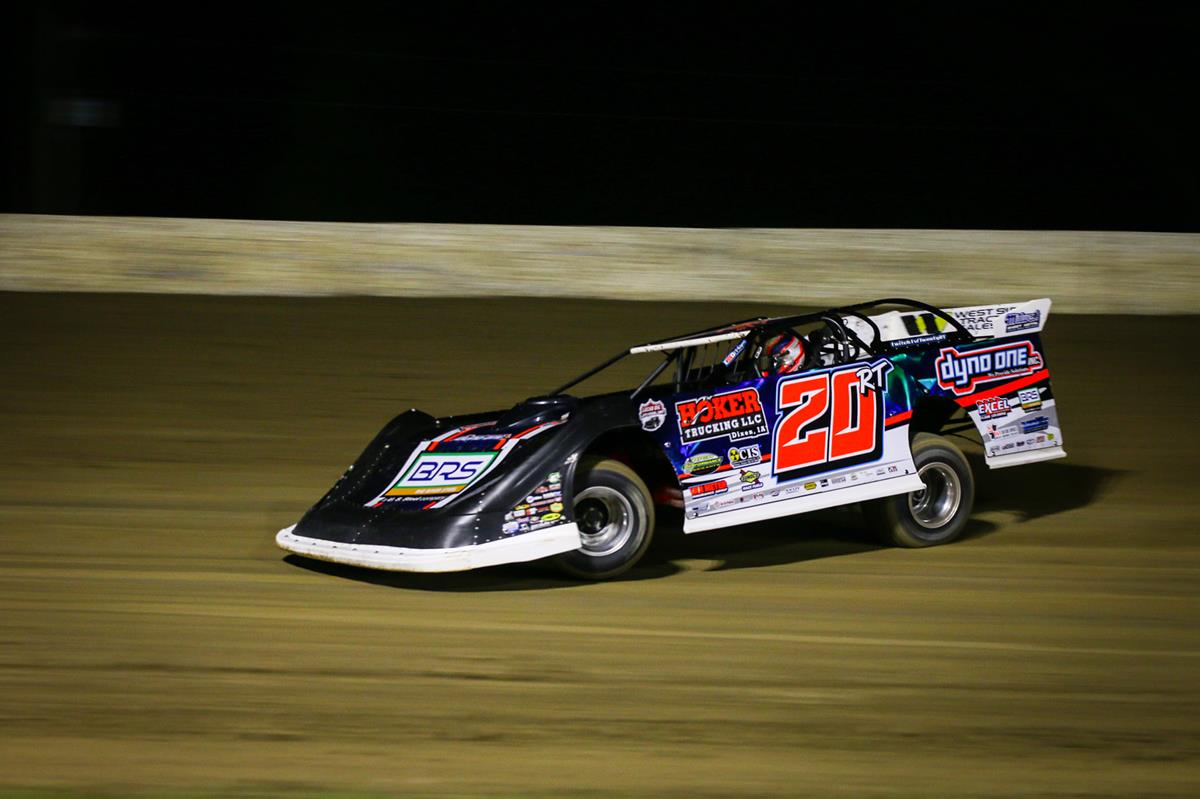 For the $50,000-to-win program on Saturday, Thornton Jr. rebounded in his B-Main to place second after finishing ninth in his heat. Rolling off 19th for the finale, Ricky had worked his way into the top-10 and was challenging for fifth when hard contact with the turn-two wall dropped him from contention. He retired on lap 42 with eight circuits remaining. 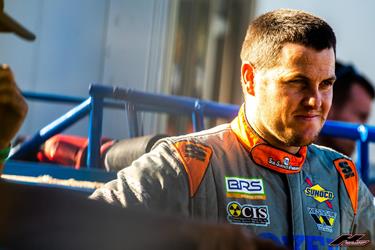 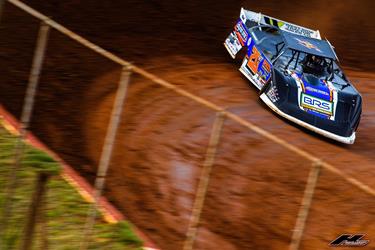 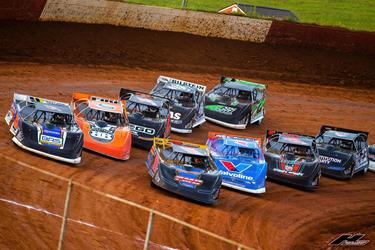 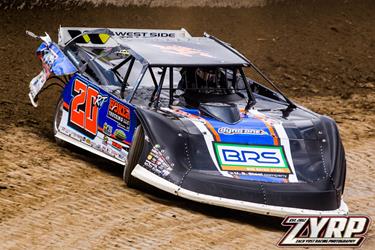 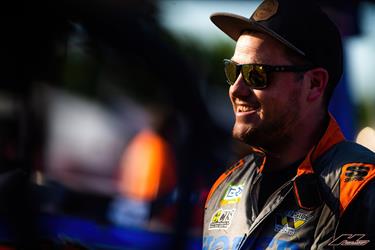 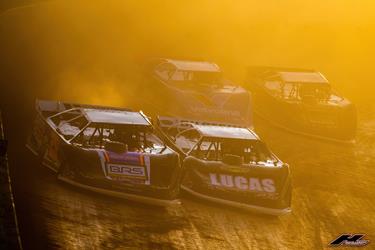