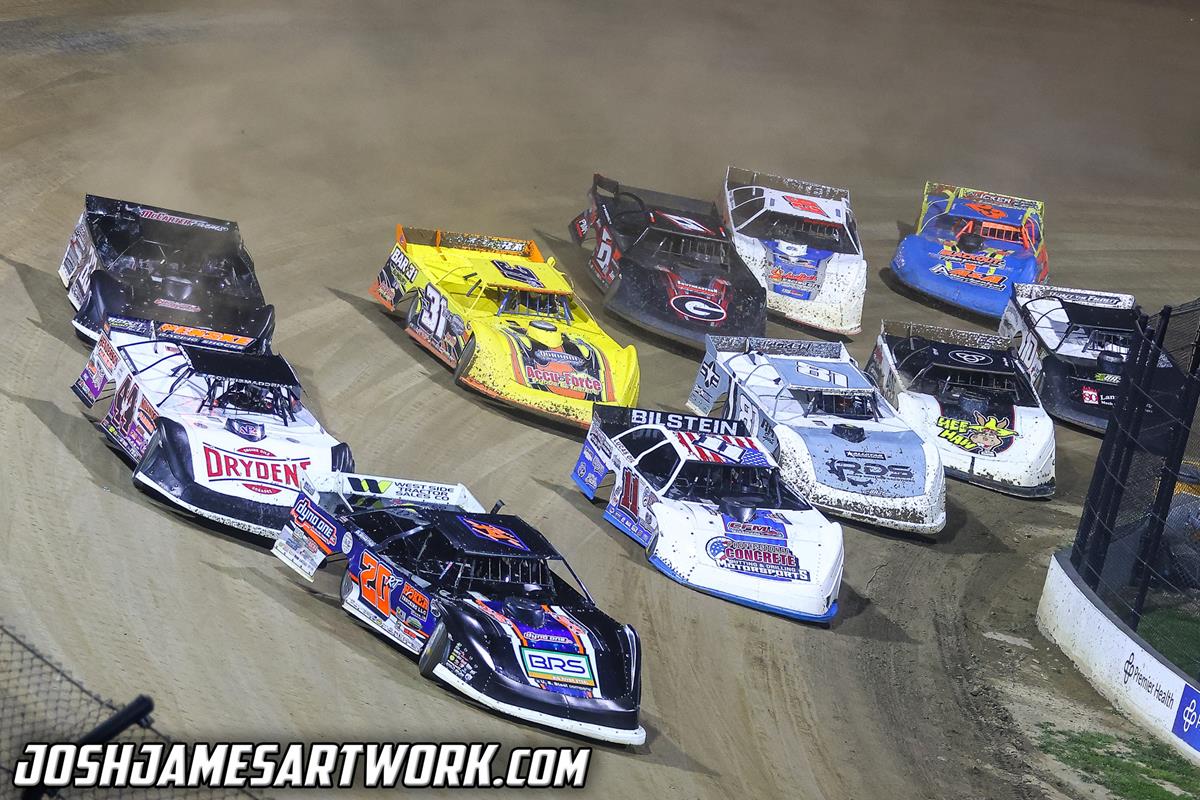 After the SSI Motorsports team sat idle over the Labor Day weekend due to Mother Nature wiping out their plans, the team and Ricky Thornton Jr. returned to action on Wednesday afternoon at Eldora Speedway (Rossburg, Ohio) for the remainder of the rain-delayed Dirt Late Model Dream XXVIII from June 11th. (Josh James Artwork)

Sitting in 18th as the field went green with 14 laps complete, Ricky improved six spots in the remaining 86 circuits to finish 12th.

On Thursday evening as the 52nd annual World 100 weekend kicked off with a pair of $12,000-to-win preliminary features, Thornton timed in 13th-fastest in his group before placing second in his heat. Losing one spot in his 25-lap prelim, Ricky crossed the line in seventh.

For Friday’s preliminary night, Ricky followed up a fifth-place finish in his heat with a consolation victory. Earning the 22nd-starting spot for the feature, Thornton clawed forward three positions to finish 19th.

With preliminary points placing him on the front row of his heat on Saturday, Thornton outran Kyle Bronson to capture the 15-lap victory. Starting the $55,000-to-win World 100 finale in fifth, Ricky lost ground early in the 100-lapper but went onto place fifth. He trailed Jonathan Davenport, Brandon Overton, Chris Madden, and Tim McCreadie to the checkers. 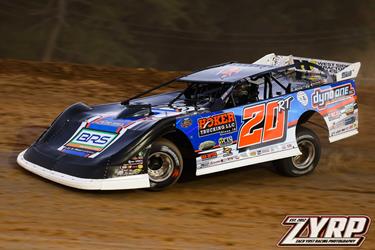 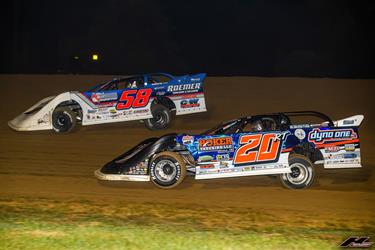 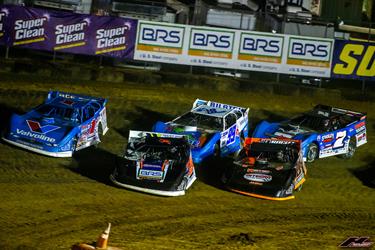 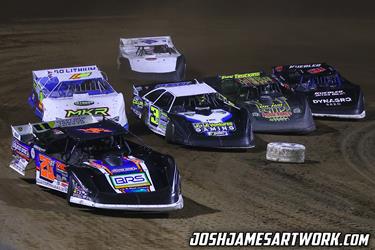 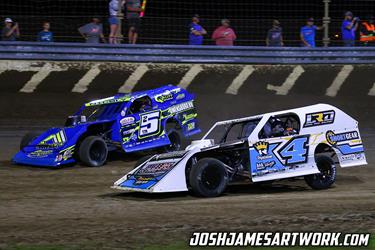 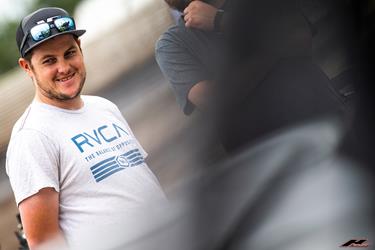